This is how Robert Farris Thompson begins one of the first books dedicated to the practice of capoeira in English. The preface to J. L. Lewis’ Ring of Liberation, published in 1992, was both a foreshadowing and acknowledgement of the expansion of capoeira outside Brazil. This represented a new chapter in the development of the practice permeated by ruptures and continuities, permeated by processes of creative reinvention.

The relocation of capoeira practice, both in Brazil and abroad, necessarily implies a social and cultural resignification of the practice, both in the contexts in which it is introduced, as well as with the agents who make these exchanges and translations operational. If in Brazil the transformations of the practice have already been intense, with regional characteristics having shaped different playing styles, in the case of capoeira outside Brazil, new potentials have arisen due to the agents’ creative capacity, the need for an implementation of this art in new contexts, and the possibilities existing outside the country. This has been remarkably demonstrated by the various works dedicated to map the expansion of capoeira outside Brazil which problematise the adaptation processes of capoeira and its practitioners in new contexts. These studies highlight the relationship between the “cultural” and the “political” fields within different national contexts, as well as affecting identity construction and the power relations resulting from the encounter between Brazilian practitioners and local practitioners in the United States, (Travassos, 2000) in Canada, (Joseph, 2008a, 2008b), in France (Vassalo, 2004; Ferreira, 2015 a; Gravina, 2010; Brito, 2017), in Spain (Guizardi, 2011, 2013) in the United Kingdom (Ferreira, 2015a, 2015 b; 2017), and in Portugal (Nascimento, 2015; Brito, 2016). Another study analyses the impact of the transnationalisation of the Studies such as Fernandes’ (2014), on the practice of capoeira in Germany, and Nascimento’s (2015) on the practice of capoeira in Poland and Portugal brought new elements to think the relocation of capoeira in Europe. In both works, the authors’ knowledge of the practice of capoeira and their rigorous reflection on the ethnographic material they perform stands out. In the case of Fernandes (2014), the relation of the interviewed masters with the broader Brazilian emigration process in the first wave of capoeiristas going abroad is evident, thus demonstrating the importance of folklore groups in relocating the practice outside Brazil. Nascimento (2015: 98-104) also highlighted the prominent role of folklore groups in the expansion process of capoeira outside Brazil.

The transnationalisation of the practice of capoeira, both regional, angola or other modalities, is closely associated with the movement of increasing contacts and international circulation of people. Not only Brazilians, but individuals from different nationalities, were, and continue to be, responsible for safeguarding capoeira’s memory, expansion and dissemination. The role of the pioneer capoeiristas who left in the 1970s and 1980s to appear in folklore shows in Europe and the United States and decided to stay working in small jobs, who discovered through capoeira practice ways to stay in connected to Brazil and live with dignity as artists abroad, highlights the existing inequalities at the international level. It is not by chance that in the 1980s and 1990s, airports began to be the destination of dozens of capoeiristas who, through their networks and contacts, sought the means to live from capoeira practice abroad. The years passed and these capoeiristas created schools, trained instructors, teachers, trenéis, interns, contramestres, masters, and many other classifications that capoeiristas created to differentiate the length of practice and engagement of the members of their groups.

The structure currently established abroad, which is the result of a collective process where men and women – Brazilian or not – operate, relies also on individual determination, highlighting a process implemented by people who come together and form groups around a practice that carries memory recorded in bodies, transmitted through movement imitation, songs, rhythms and behaviours. Capoeira’s contribution around the world, which unfortunately still lacks recognition in our country, is related to what makes us humans, our ability to create, to invent ways of living together. The practice of capoeira is the art of celebrating this encounter, of continuing with each new roda a game that never ends, which is reinvented at each meeting through the joy and banality of performing dialogues of bodies in motion, through dancing, making music and living together. 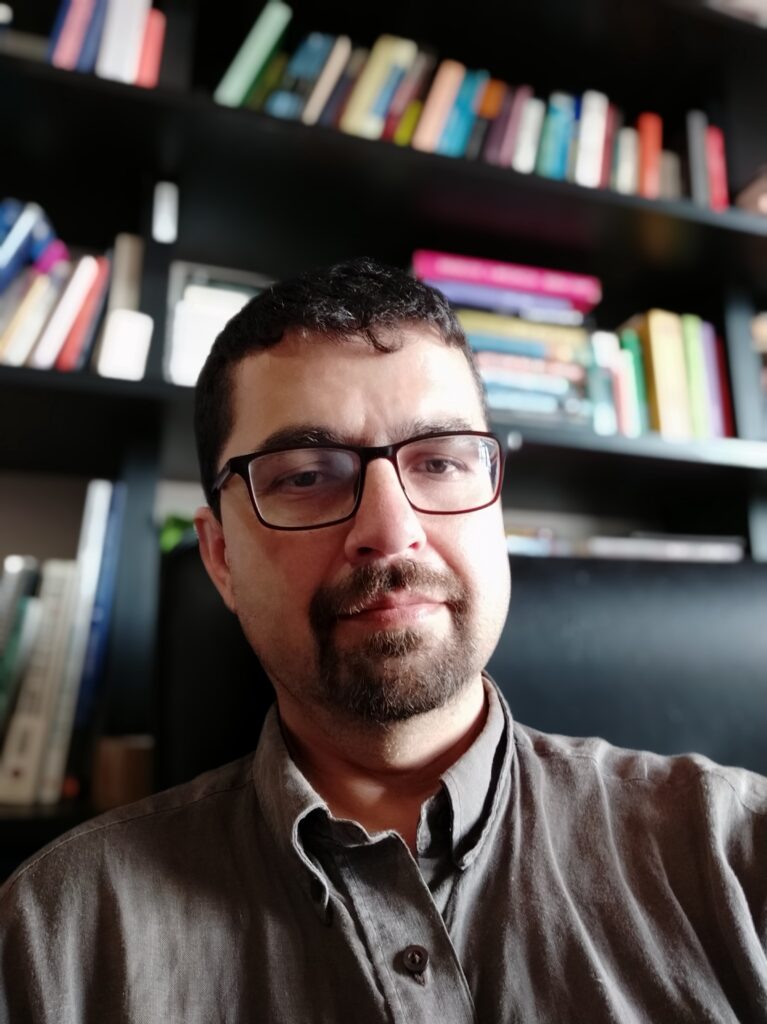 Whilst these lines are being written, we are going through a world crisis linked to the Covid-19 pandemic. This health crisis which was also resulted from the intensification of circulation of peoples associated with the globalisation process, has the so-called social isolation as its main method of reducing the spread of the virus. In the countries that are going through this crisis, capoeira rodas have been cancelled – however, the berimbaus have not remained silent. They appear on YouTube, Facebook, Instagram lives and videos of capoeiristas playing the berimbau and singing, others moving their bodies in front of their smartphones, celebrating and keeping capoeira practice alive. Capoeiristas’ appropriation of new technologies and their use is not something new either, as capoeiristas have been using the internet and its potential to publicize their groups and events for some time now. What is new in this moment of crisis is the impossibility of meeting friends in rodas. Within the process of the transnationalisation of capoeira practice, this moment will certainly be remembered as a singular event, but in the future it will make way for new rodas, hugs and handshakes to the sound of berimbaus, thus further intensifying the transnational dialogue of bodies in motion.

Daniel Granada is a lecturer in  the Department of  Natural and Social Sciences, Federal University of Santa Catarina (UFSC).

11 comments on “Capoeira, the transnational dialogue of bodies in motion”