Welcome to capoeirahistory.com, a website dedicated to the history of capoeira.

Our aim is to provide you with reliable information, which is backed up by research and evidence. The massive growth of capoeira worldwide has created an increased need for information on its history and traditions. The internet provides us with fantastic resources. At the same time, it induces the production and potentializes the circulation of fake news. Capoeira traditions are in the public domain and no doubt, capoeiristas, in particular, should have easy access to information about this immaterial heritage. On the other side we don’t accept that work by living artists should be reproduced without asking for their consent, eventually preventing them to make a living from their art. For that reason, we think transparency is important. We aim to obtain authorisations and provide references of all the sources we display. We also endeavour to discover new sources through our research and create new resources by interviewing masters with significant experience and knowledge of capoeira history. We furthermore intend to provide a space for creative work related to capoeira, for example photography, poetry, and music.We believe that the knowledge of capoeira’s rich history can inform debates about capoeira’s role in the contemporary world. We hope to contribute to this in collaboration with other like-minded capoeira researchers, mestres, groups and websites. The history of capoeira in Rio de Janeiro, 1948-82, will be the main focus of the site. This period was essential for the constitution of capoeira as it is played around the world today but has not yet received the attention it deserves. 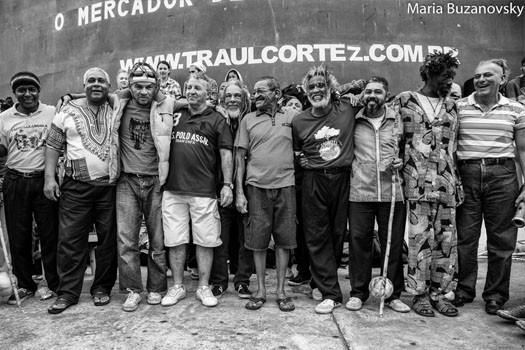 Experience Roda de Caxias in this Exhibition from Maria Buzanowsky

Learn about 15th of November Square, we ask: did Capoeira in Rio began here? 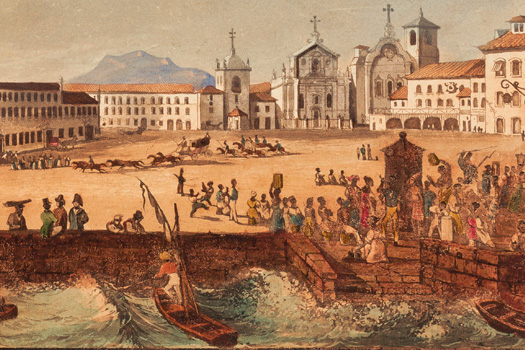 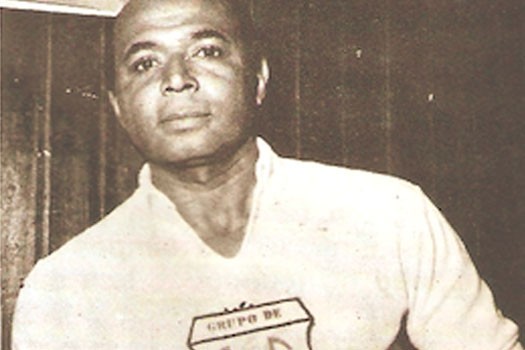 Artur Emídio de Oliveira was born in 1930 and spent his childhood in Itabuna, Bahia. According to his own testimony, he learned capoeira “in the street, on the pavement”, from the age of seven, with his mestre Teodoro Ramos, known as “Paizinho”. From the 1950s onwards he became a key promoter of capoeira in Rio de Janeiro.

Read the contribution from Juan Diego Díaz about Paraná’s pioneering record, launched in 1963. 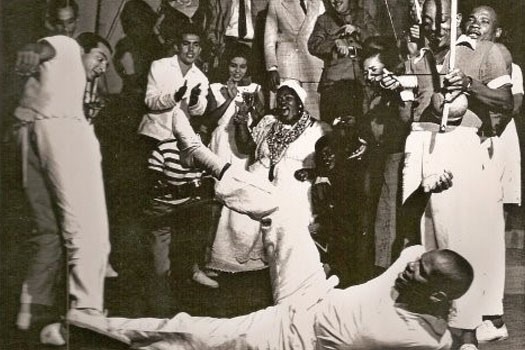